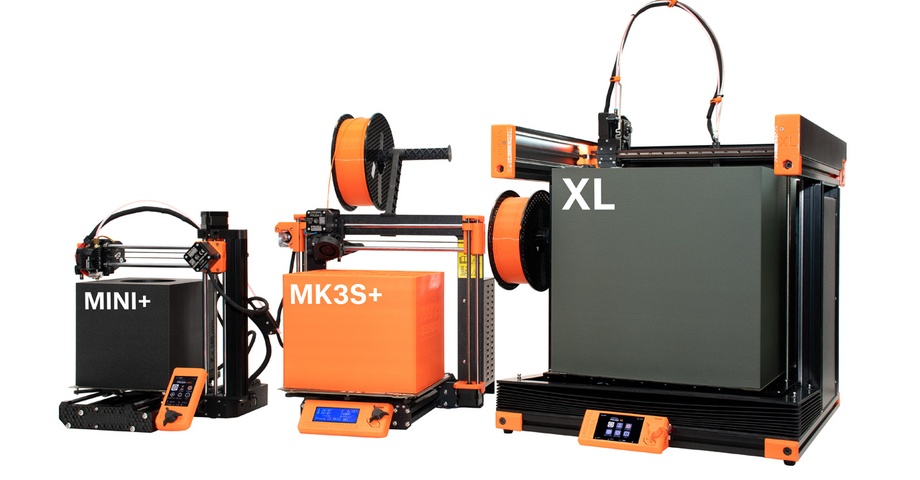 One of the recent phenomena is undoubtedly 3D printing. 3D printers are now widely used not only for prototyping any components, tools or models but also for producing specific elements and applications. It's no secret that you will also encounter 3D printing in gastronomy to create eccentric culinary specialities; in the construction of halls, houses or various formations. The development of 3D printing is closely linked to the materials that can be used for printing. Today, new materials such as wood, different metals or even concrete are being added to the commonly used synthetic filaments, i.e. "plastic" filaments (PLA, PETG, ASA, ABS and many others) or synthetic resins i.e. liquid plastics called "resin". In short, the usability of 3D printing is increasing day by day and ideas on how and where to use it are skyrocketing. The only limit seems to be our creativity and determination to venture into the unknown.

In developing the ellipse ultralight aircraft, we continuously follow technological trends and gradually introduce those that make good sense to us into the research and development process itself (especially for prototyping). Still, we also use them to produce jigs or print various components in the aircraft itself. At the end of the last year, 2021, we purchased two 3D printers for ellipse, which simplify and improve both parts of the process, i.e. development and production.

For efficient prototyping of newly designed jigs or components by our designers, we use the Original Prusa i3 MK3S+ 3D printer from a successful Czech manufacturer. This printer uses the filament mentioned above for printing, which can be purchased in various qualities and a plethora of colours. Prusa i3 allows you to adjust the height of each print layer from 0.05 to 0.35 mm in dimensions of 25×21×21 cm. These parameters ensure the accurate printing of medium-sized models. Another advantage of this printer is that it is very inexpensive to operate, so designers can immediately bring their innovative models to reality by printing and testing specific products directly on ellipse aircraft. This goes on and on until the model and product are perfect, and the designer is satisfied.

We then transfer the tested and progressively improved model from development to production. For this purpose, we use the Peopoly Phenom L resin printer for ellipse aircraft. It can print single layers at a resolution of 90 microns in 34.5×19.5×40 cm. The printed products then go into the Peopoly Curing box, where the material gets its necessary parameters, especially hardness. Subsequently, the printed product is immediately usable in the ellipse plane without further modifications.

As an example from practice, we present one of the first-ever prints, a mould to cover the overdrive sidesticks. The mould is an essential element in lamination, where fabric and resin are inserted into the mould. The result is then a carbon part installed directly into the ellipse aircraft. A 3D printer has allowed designers to produce the mould faster with significantly higher accuracy and fewer manufacturing steps and operations. The benefits of 3D printing and the streamlining of the entire ellipse ultralight aircraft manufacturing process are gradually being introduced as standard. Customers can look forward to even higher quality and beautifully produced ellipse aircraft.

Photos of the entire process from modelling, prototyping, printing to the actual product are attached below. 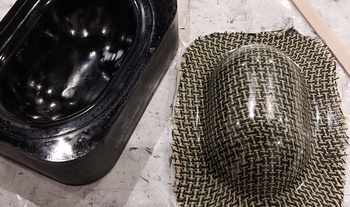 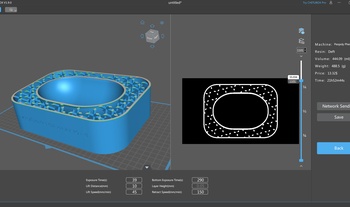 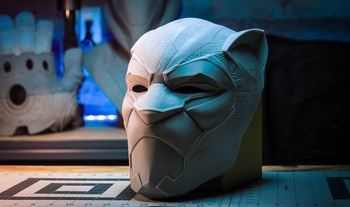 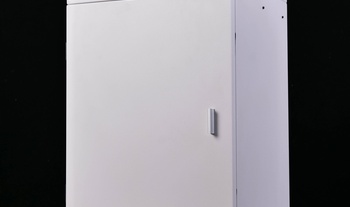 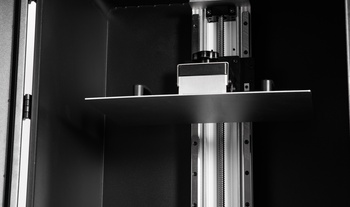 FAQ part 1: general aviation vs. ultralight (and FG or RG)

Egg or hen? ellipse and composites