My passion to fly fast brought me to ellipse 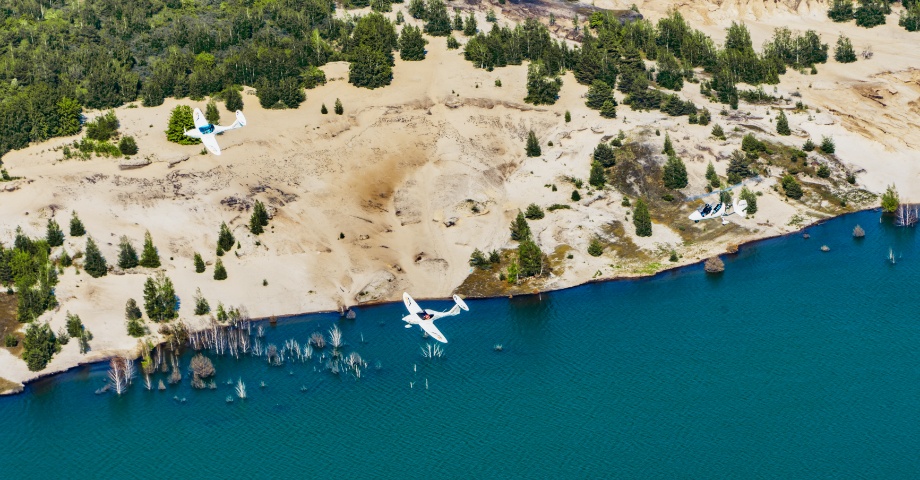 Paragliding record holder and ultralight aircraft enthusiast Konrad Görg has been an active pilot for more than twenty years. He started flying paragliders and still actively flys them today. He has also piloted various other ultralight aircraft. Konrad is also the holder of four German paragliding records. His ambition as an active athlete and his desire to be better and faster in everything he does lead him to the iconic ellipse aero design. In Konrad's case, the ellipse has become an essential means of transport for paragliding, kiting or just travelling around Europe with his kids. Konrad combined sport, family, travel, and the ellipse in the RG version with the ROTAX 912 iS engine and avionics from Kanardia.

Jan Vavřín, from gliders to ellipse