We moved the aircraft production to the farm of Jan Larisch in Albrechtice. 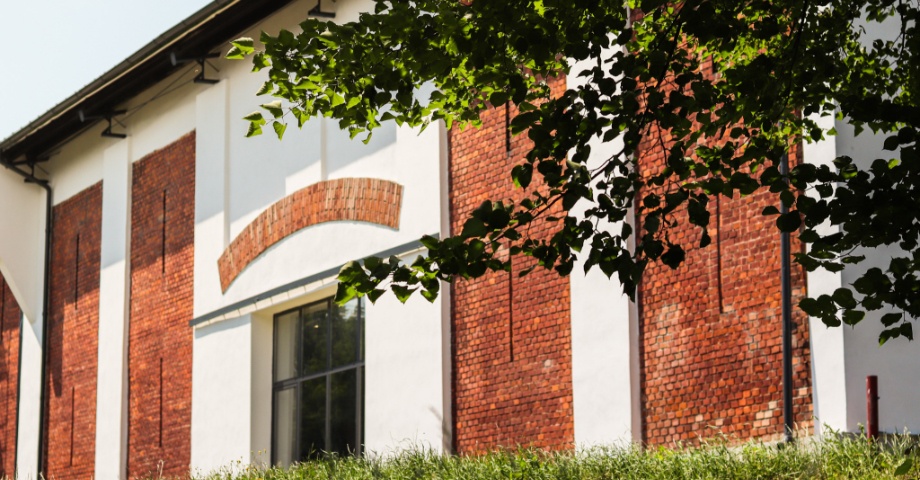 The first mention of the Larisch family in Albrechtice dates back to the end of the 16th century. At the time when the premises where we are now manufacturing the ellipse were built, the most modern means of transport were horse-drawn carriages, and only birds flew in the air. The foundations of the yard were laid in 1856 under Jan Larisch, who wanted to develop the legacy of his ancestors, especially Henry Larisch. The family had owned several mines in Silesia and was one of the first to modernise mining practices and reduce labour several hundred metres underground. In addition to coal mining, they knew that the region needed to develop its agriculture, so they established several farms and orchards. And it is in the farmhouse with a coal and farming tradition that now, 170 years later, a modern ultralight airplane is born, which continues, with its quest for modernity and timelessness, the family's long-standing aspiration and credo to balance everything and to give to others what we take. The genius loci of the Larisch family will thus be preserved, and the production of ultralight aircraft will revive the farm.

So far we are flying